‘Exchange Piece’ explores collaboration as an act of care through an exchange between 10 early career and senior artists and designers working in pairs to explore how care in the creative process affects the way we relate and position ourselves to what we create.

This exhibition is curated by DesignTO, co-presented with Harbourfront Centre, and supported by Lemay. 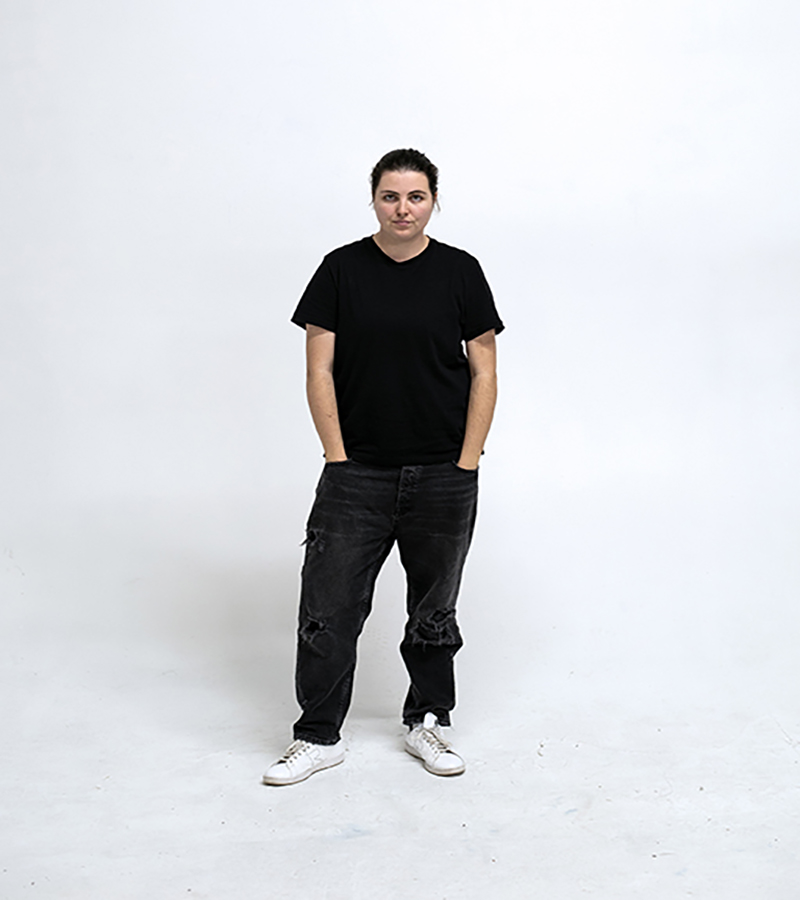 In late 2019, Moira collaborated with the Esprit Orchestra for a performance at Koerner Hall in Toronto. The new classical piece “I Hit My Head and Everything Changed” was written by Brian Harman and Moira provided the accompanying video projection of her algorithm-generated text work. Moira is on the Arts Etobicoke’s Board of Directors, as well as their gallery committee, and is a mentor through RBC’s Newcomer Artist Mentorship Program. Moira works out of the 888 Dupont building in Toronto.